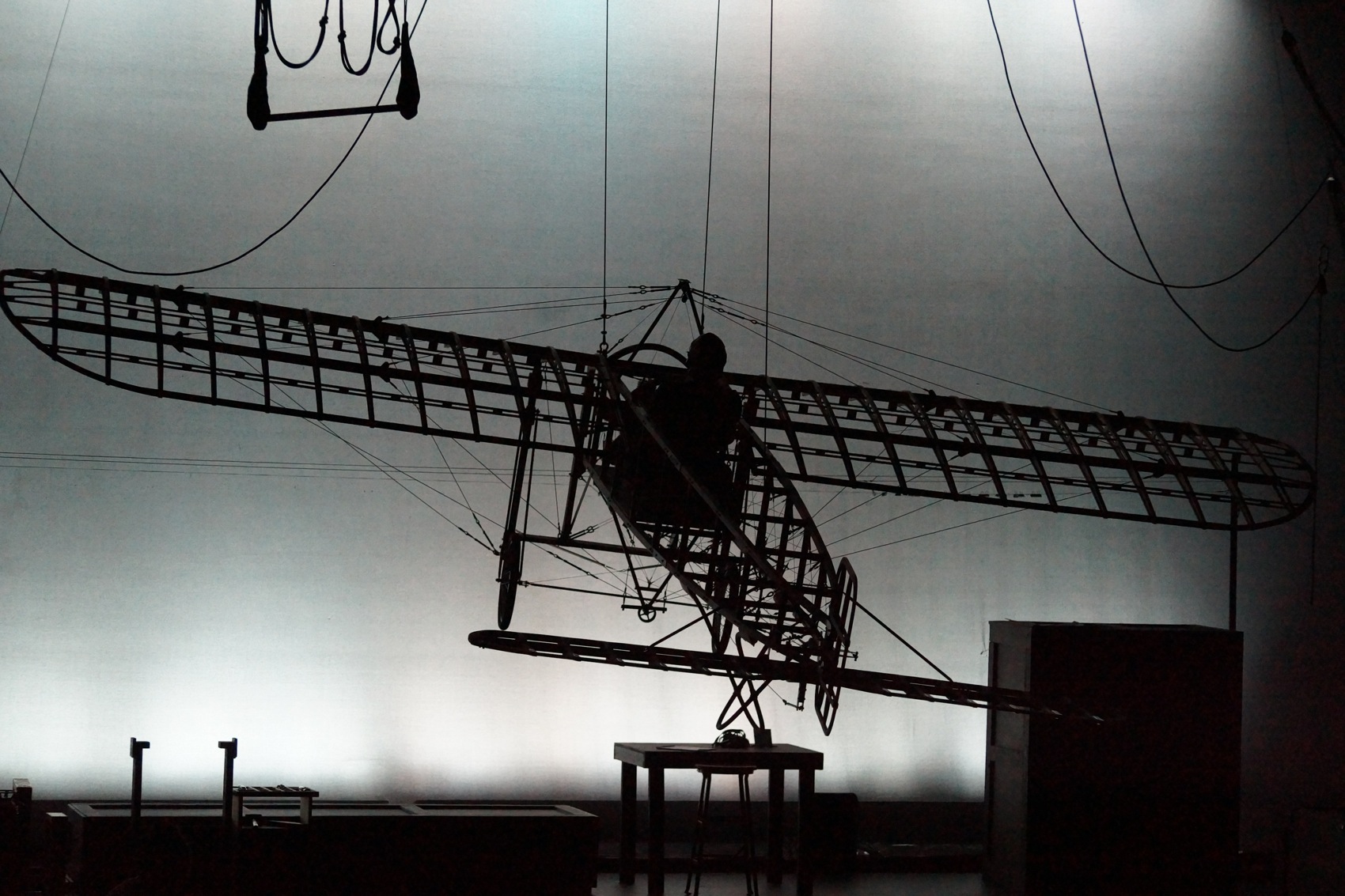 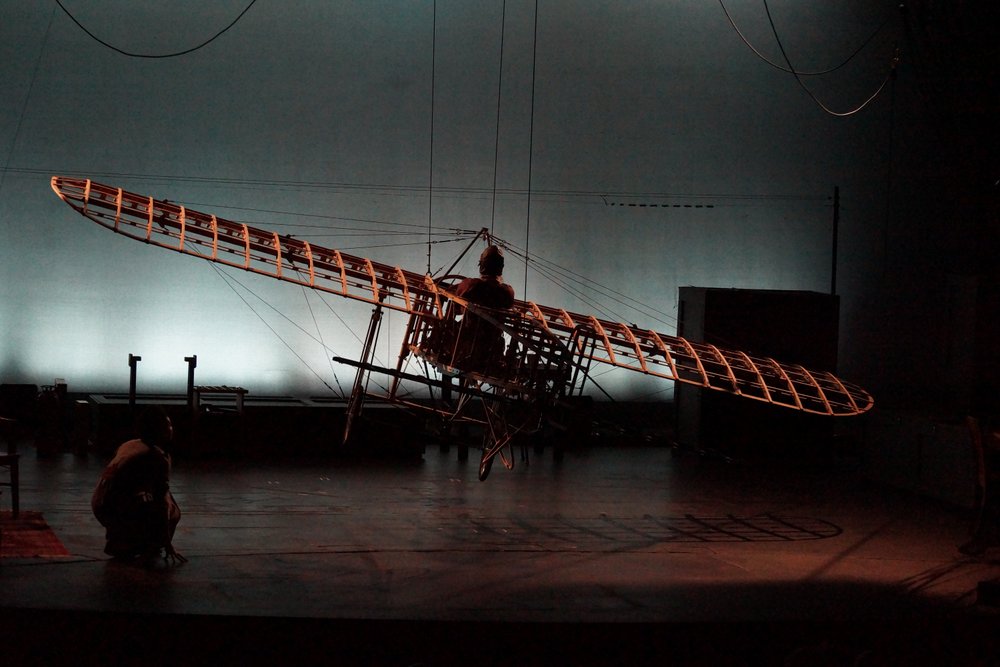 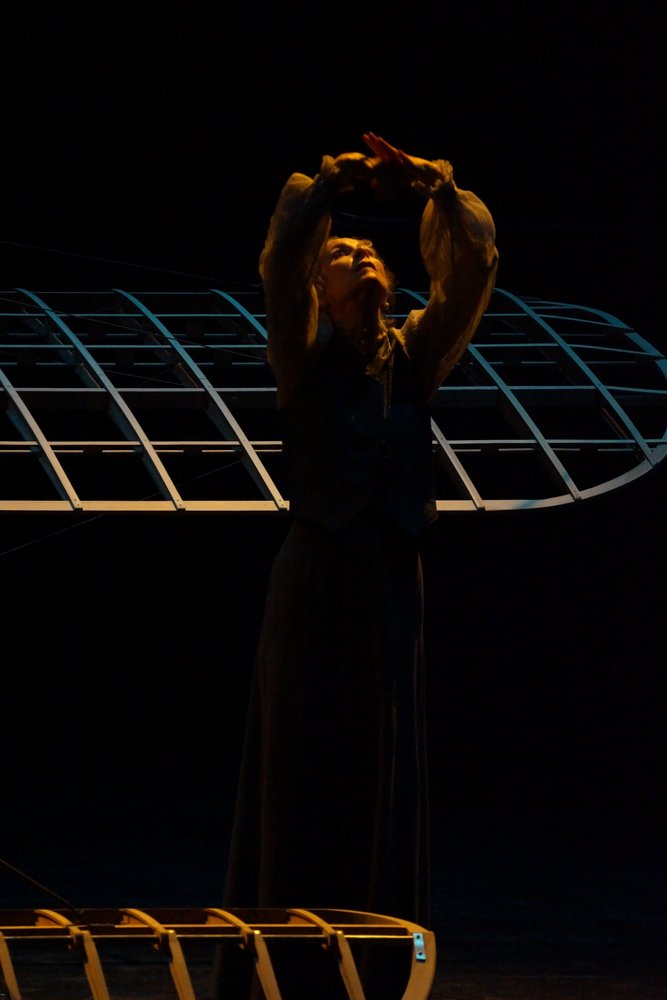 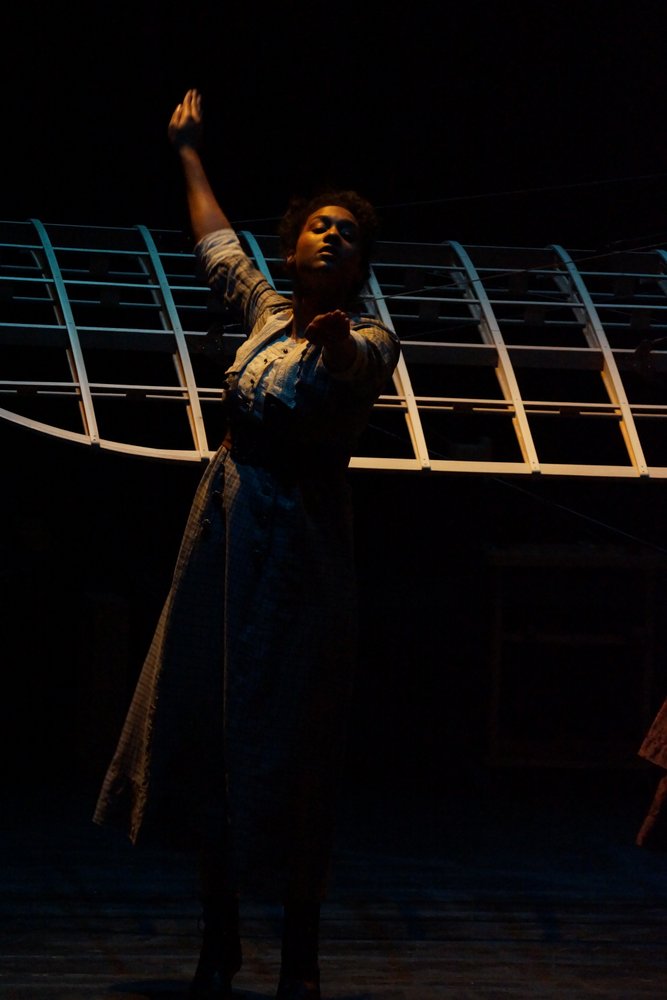 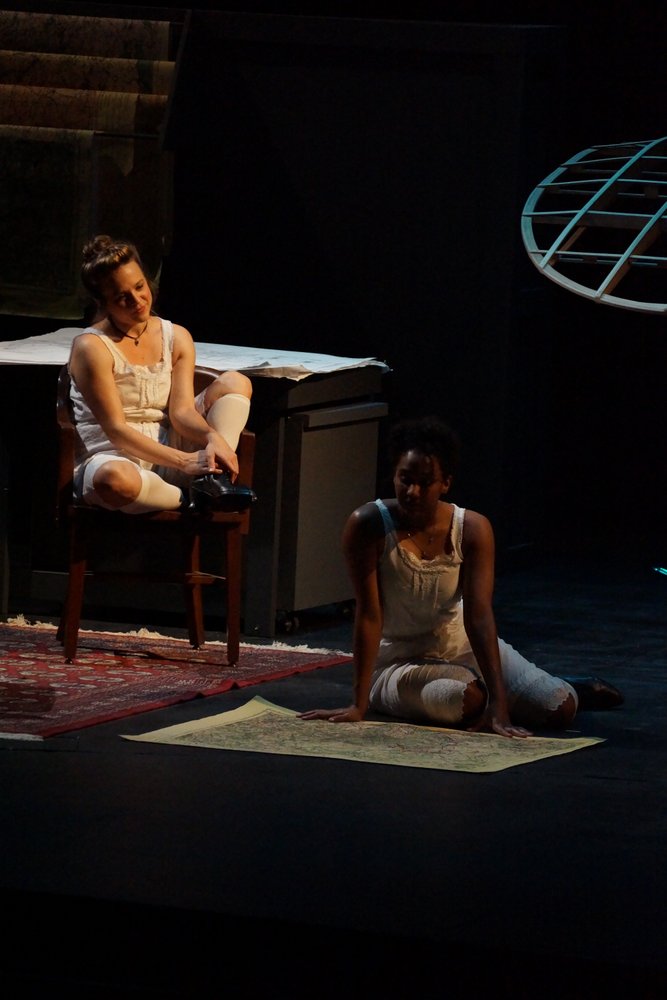 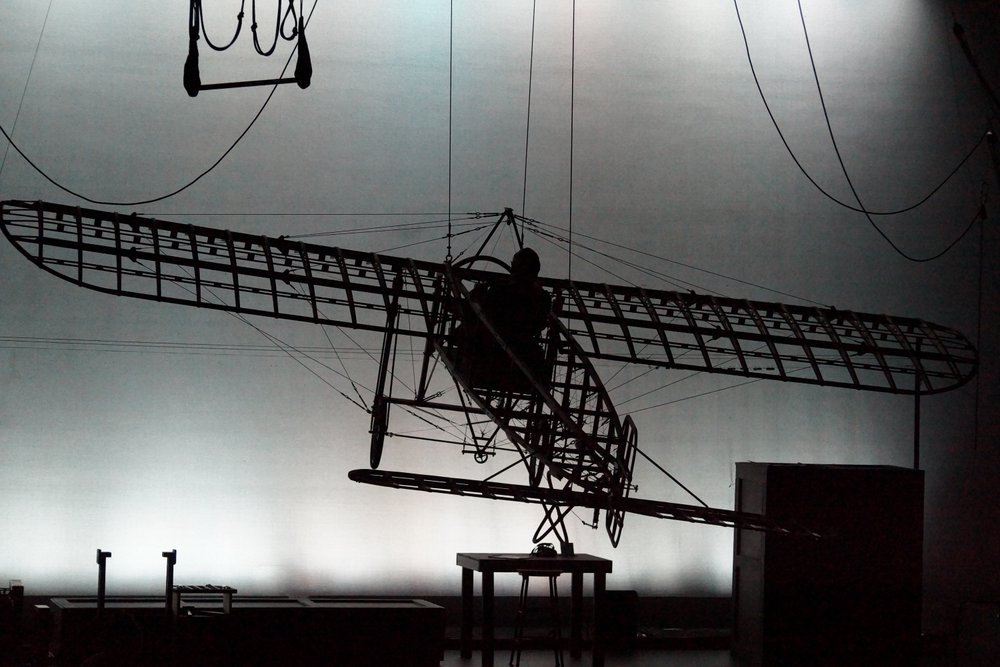 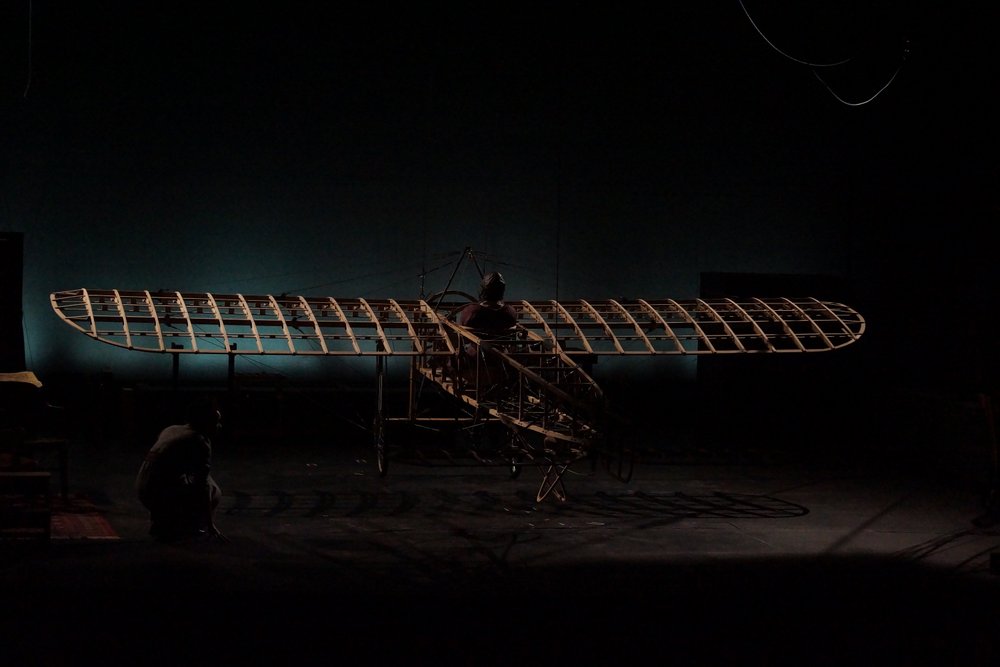 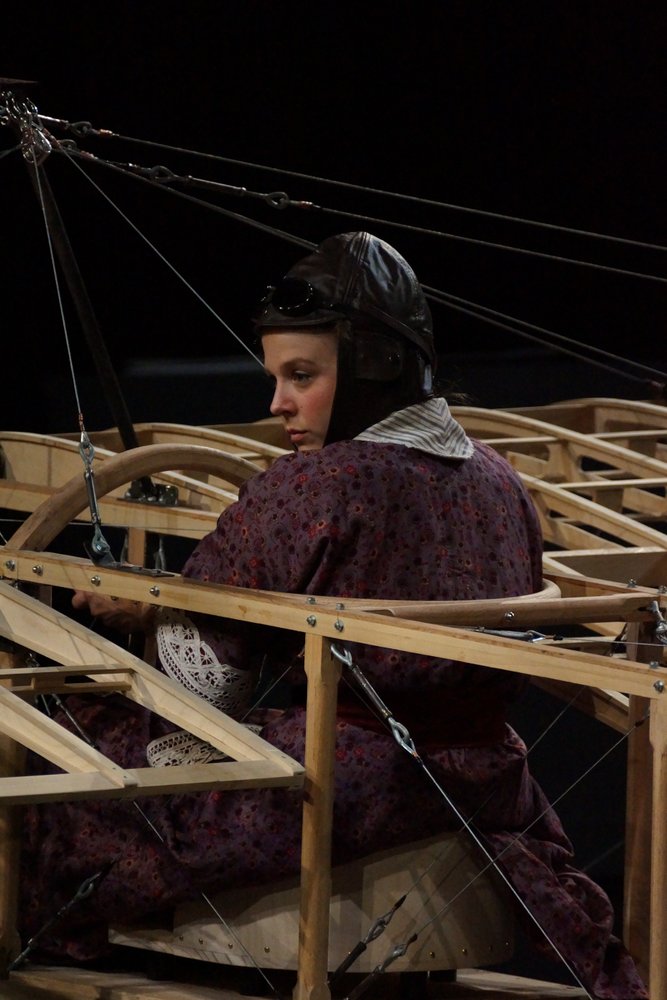 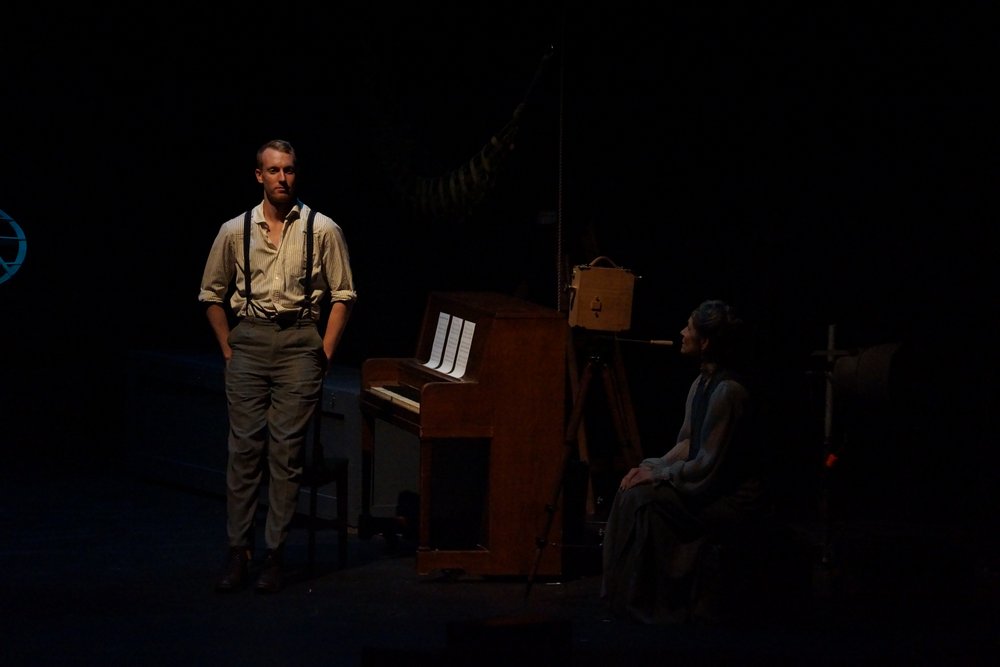 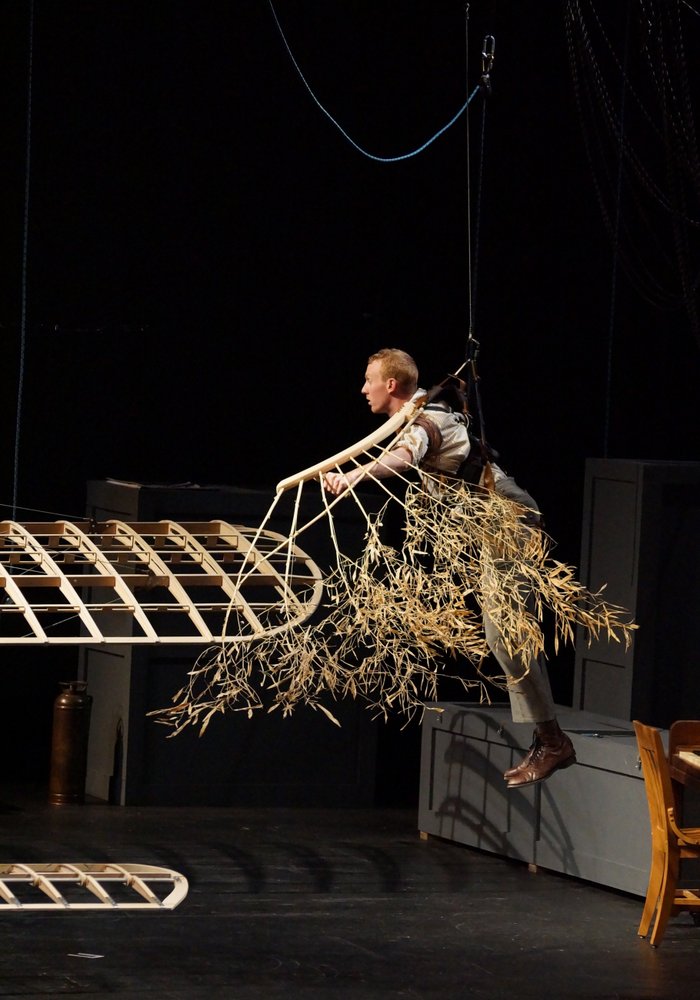 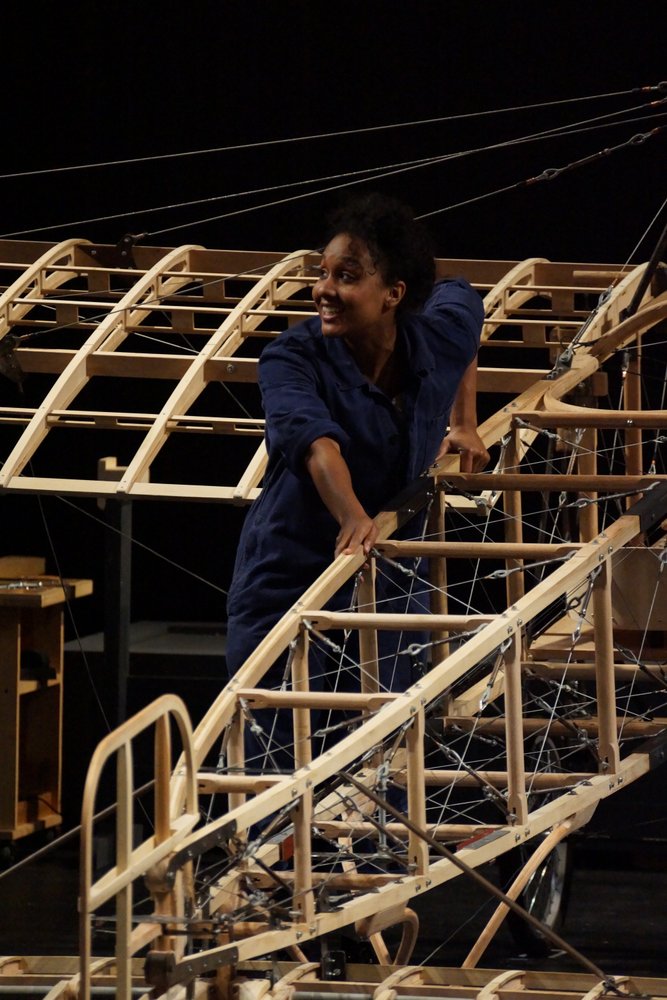 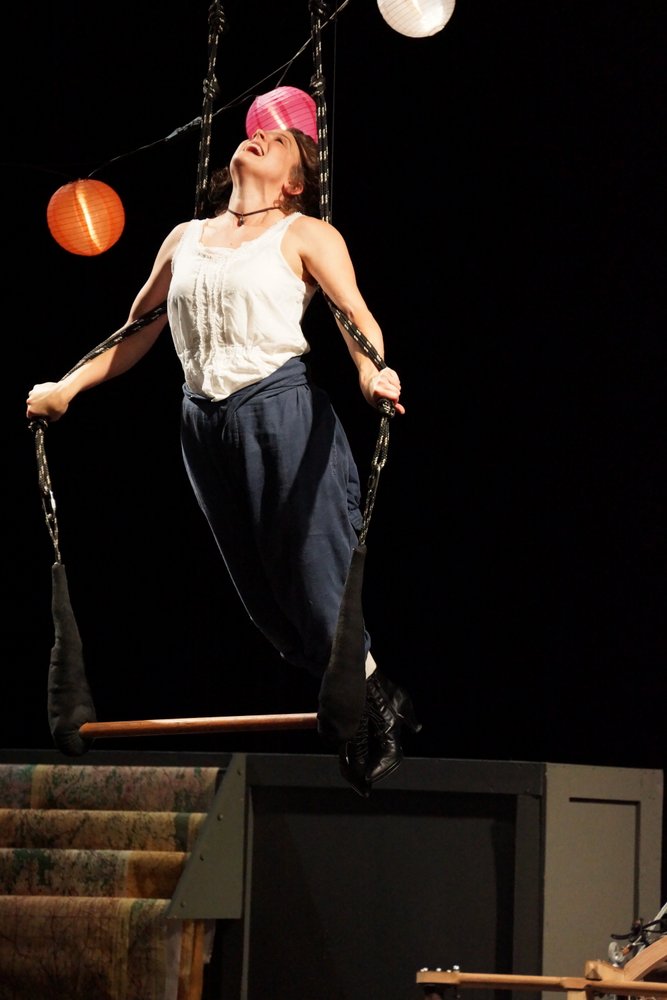 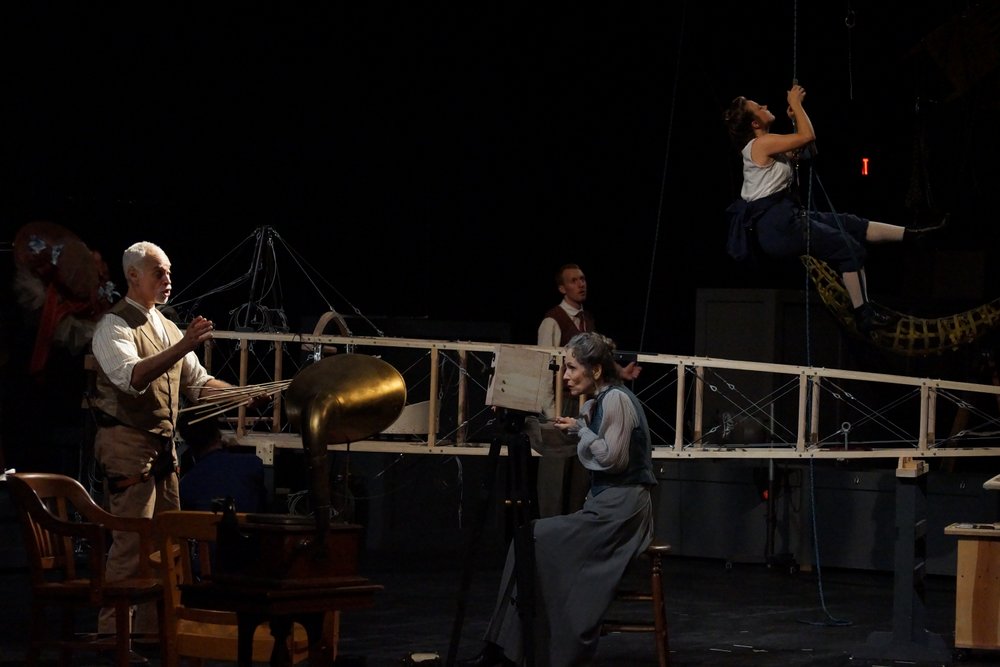 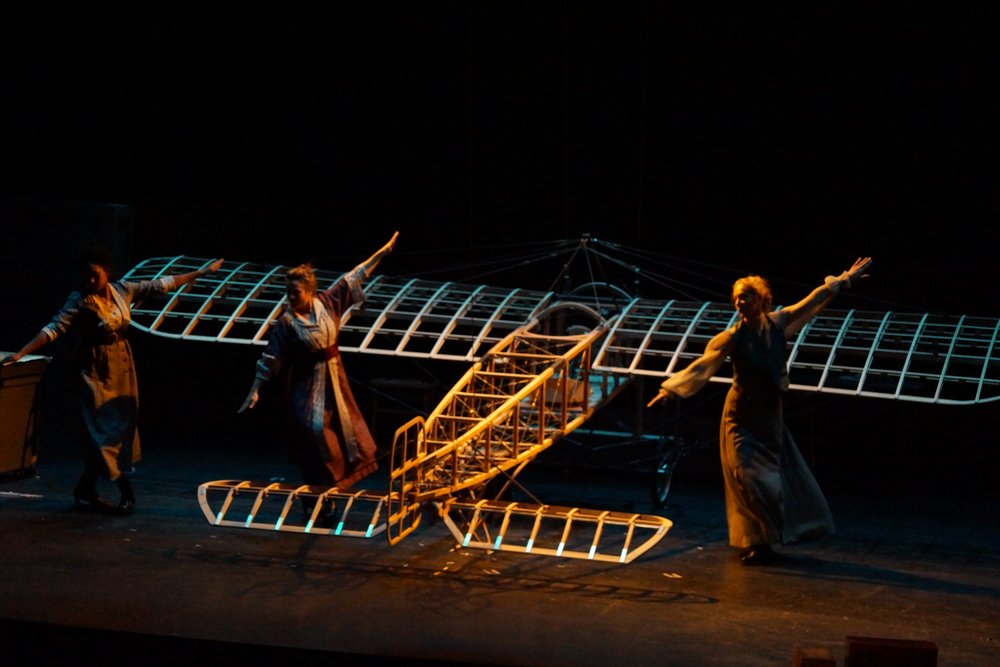 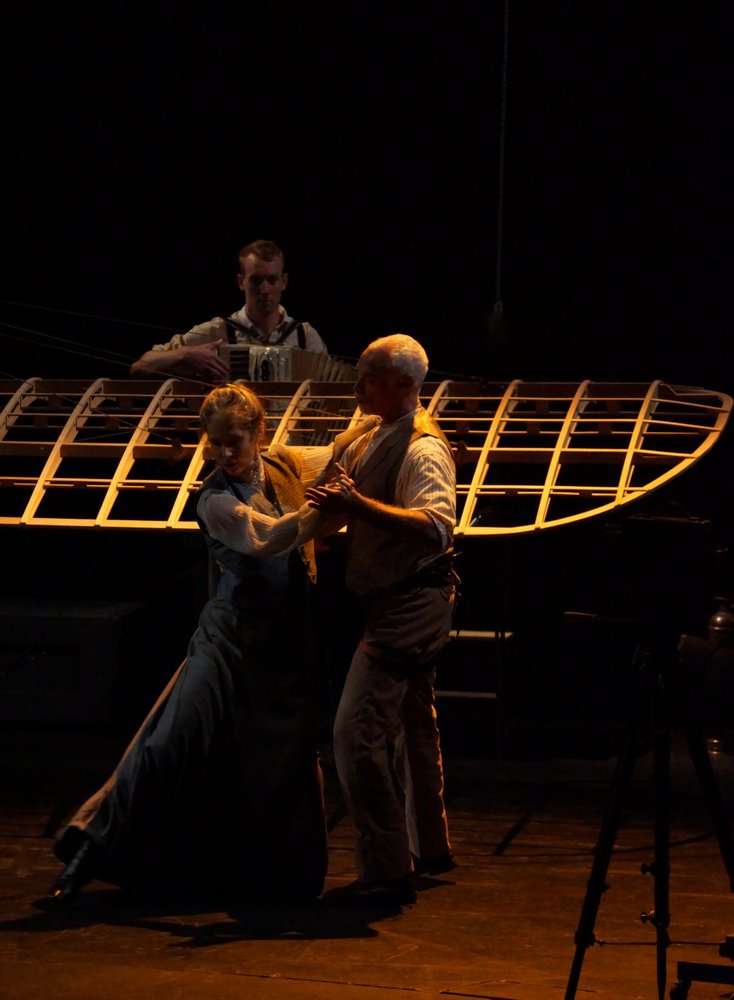 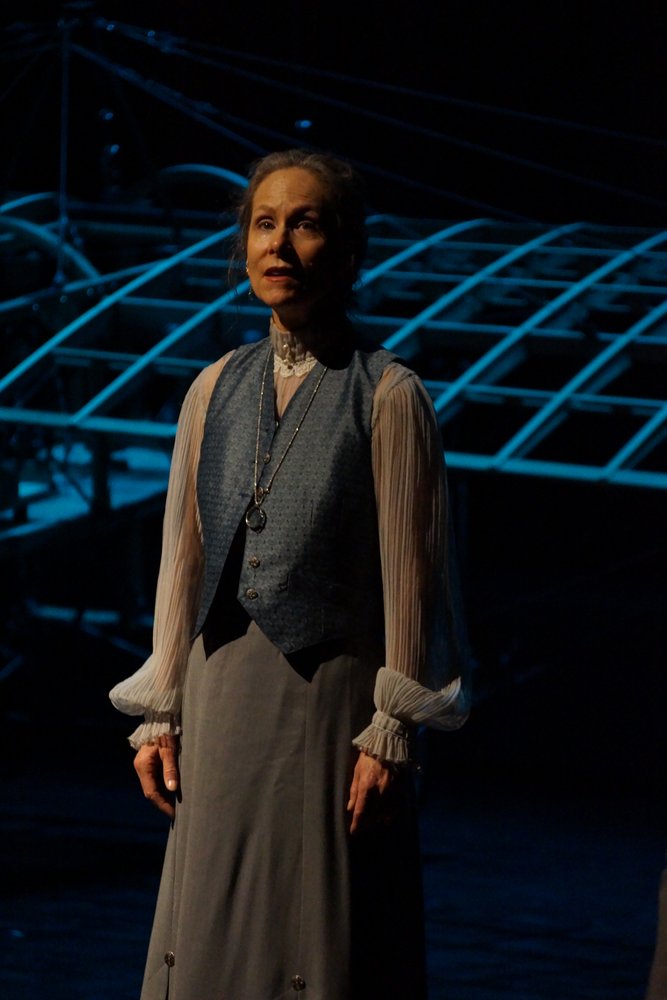 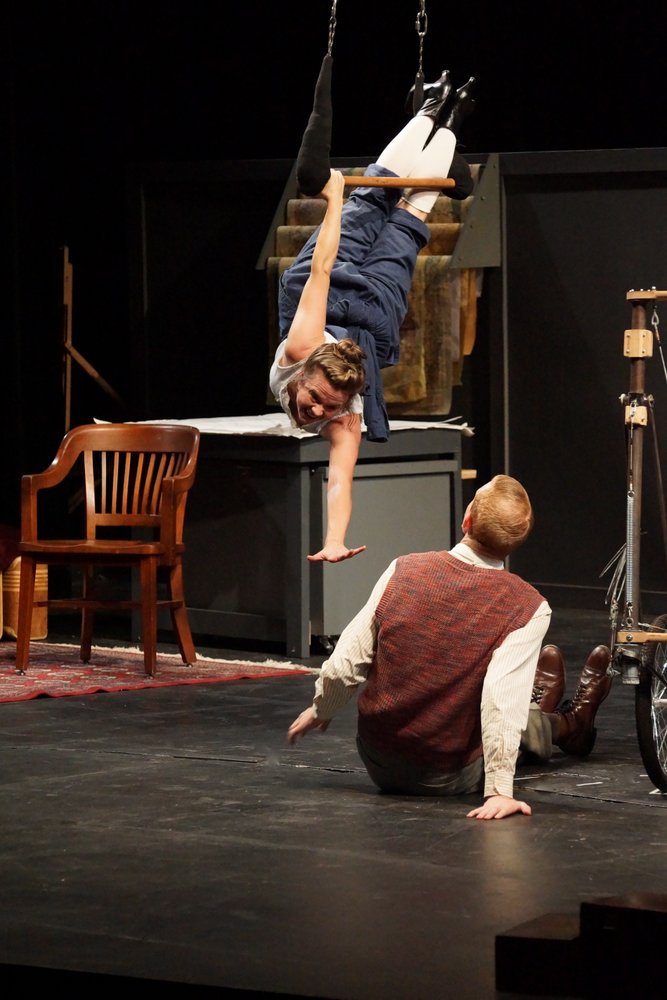 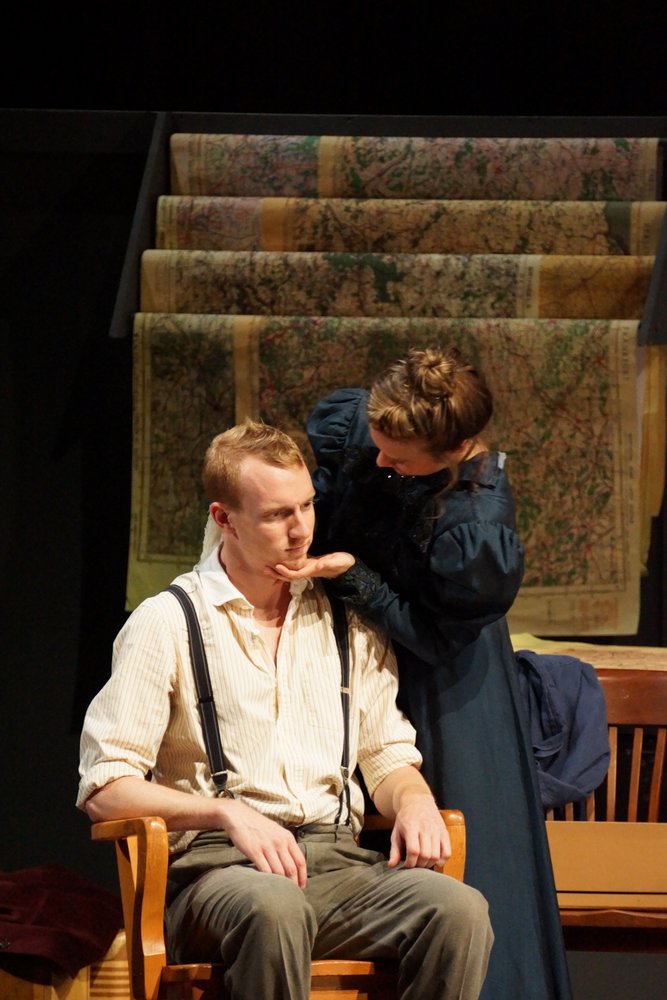 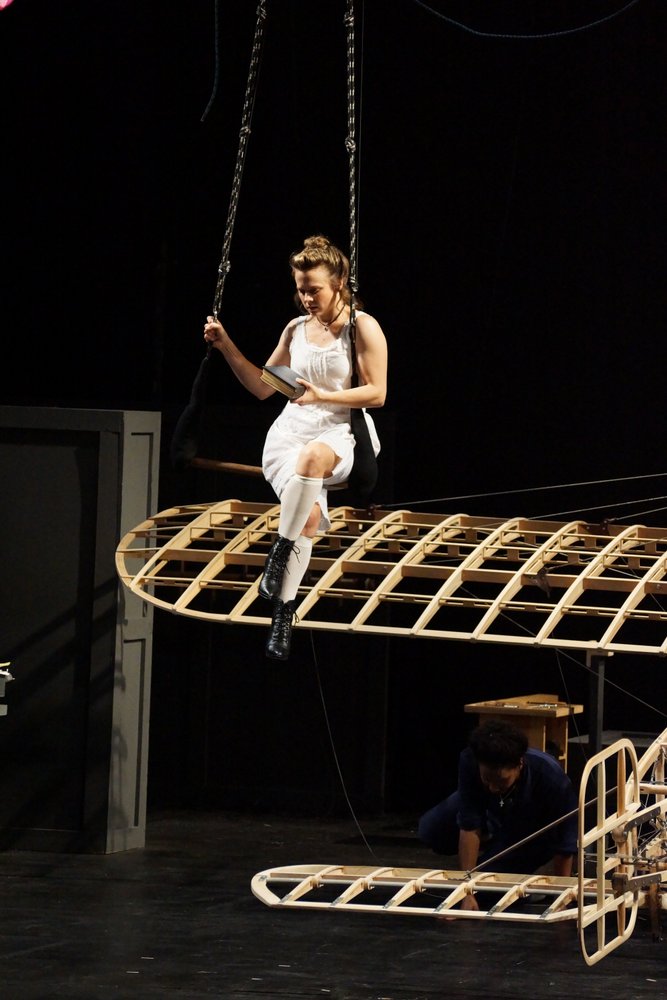 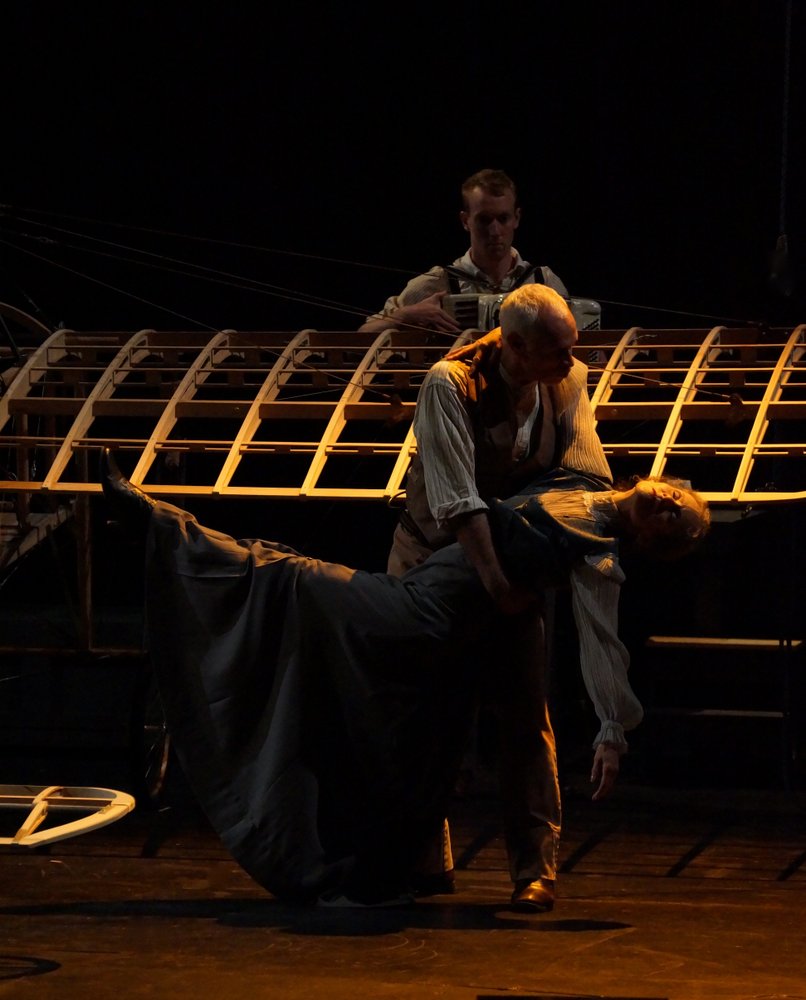 FLIGHT
FLIGHT is part of a trilogy (with GRAVITY and BALANCE) conceived by Steve Pearson and written by Robyn Hunt. Long before Amelia Earhart, courageous women were taking to the sky, against all odds and obstacles. But World War I—“the war to end all wars—“ and many other political and cultural seismic shifts obscured and, in most cases, erased their achievements. FLIGHT remembers particularly Harriet Quimby, Raymonde de la Roche, Bessie Coleman, Katherine Stinson, Blanche Stuart Scott, and Matilde Moissant, although there were many, many others. The pioneering women in the cinema appear as well, most notably Alise Guy-Blache, whom many credit with being the first person to make a narrative film. Many of these women have been forgotten. FLIGHT tells some of their stories. Nishihara Wakana reminds us in JAPAN AT WAR: An Oral History (Haruko Taya Cook and Theodore F. Cook): “What I’ve done, though—it’s only because the dead are mute. They cannot speak. The living must act with energy for them.”